In the face of cruelty and carnage, we found the beauty in 2016. And UK based Music + Culture site collected it all in one place.

They gathered reviews, reflections and resolutions from the year’s most inspiring young activists, visual artists, style bloggers, musicians, photographers, stylists, editors and entrepreneurs and I was honored to be selected as one of the featured creatives.

Scroll below to read my interview then visit The 405 to read more from the slew of talented young artists. 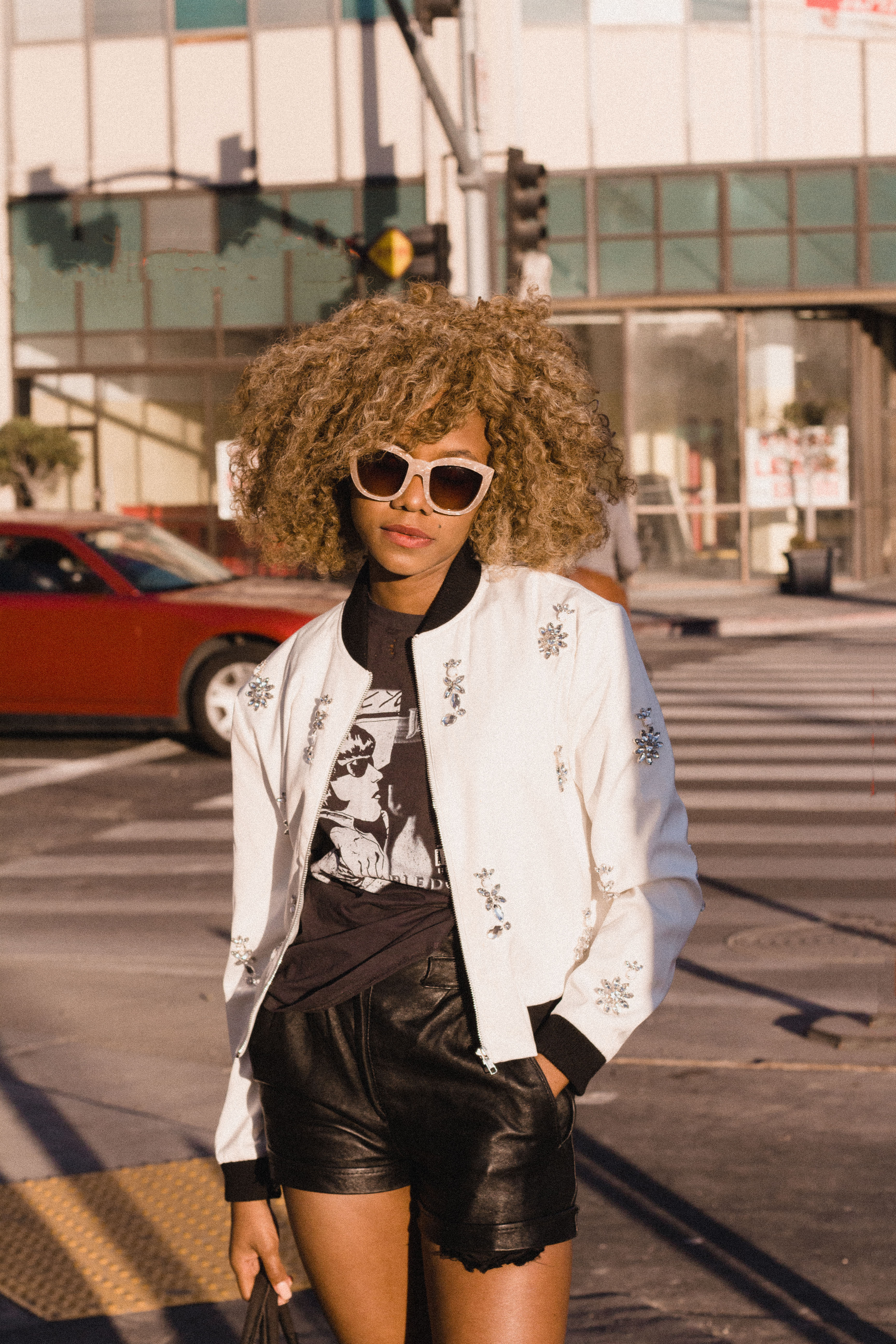 Best album of the year? Would have to give that title to the OG’s A Tribe Called Quest with We Got It from Here… Thank You 4 Your Service.
Best film of the year? Moonlight.
What’s been the best and/or worst thing about 2016? It’s been a great year for activism. People of all races have rallied against injustice from the “Black Lives Matter” to protesters denouncing Donald Trump. The most eminent victory being the Dakota Pipeline reroute. Activism is getting offline and overall consciousness, at least in my circle, is being sought. The worst thing is the resistance to consciousness that is also simultaneously happening. From the “Blue Lives Matter” movement when used to discredit the BLM movement to Brexit to Donald Trump’s election and the outpouring of incidents spurred by hatred that has been popping up all over the globe.
What is love? Love is shared passion and affection made strong by a commitment of sacrifice.
What would you like to see happen in 2017? I would love to see even more massive movements fighting injustice through lobbying and boycotts and other ways that affect the financial sector. Equally, I would love to see more acceptance and love for all races, sexes, and religions. World peace isn’t attainable with current opposition but on an elementary level, I would like to see more gearing up to fight hatred.