VB: What common mistakes do you see in the way brands engage with you as a creative?

GRACE BUKUNMI: I’m grateful for the brands and clients I’ve garnered in the last few years who’ve purposefully & meaningfully showed an understanding of the general history of the treatment of women and minorities as well as my own history. However, very few brands have actually showcased this. Oftentimes when I’m approached with new clients, there’s a tone of “we’ve been looking to work with a black female creative because we want to seem more appealing.” This micro-digressive tone diminishes my time spent becoming skillful at my craft, as if that is secondary. I think fixing this issue can be as simple as acknowledging a creative’s past work, asking more questions about their current work and interest and hiring for skill and for story. I am black, yes, but there is no need to sell me on the idea or expect praise for bringing this to my attention.

Inclusivity comes from being actually inclusive – not telling people of how you strive to be. If you are, you will not need to preface it.

I’ve had brands preface their need to be inclusive yet they are unwillingly to work with an artist’s rate or fully advocate for the artist. There have been numerous specific incidents where I’ve worked with representatives who did not understand the necessity for advocacy and have allowed their actions to overshadow the work. Unfortunately when this occurs, jobs are losts and black creatives become more severely underpaid than their white counterparts as brands shop around for alternatives to fill a quota of comfortability. This not only hurts both our businesses, but encourages young creatives to undersell, doubt and never distrust structures that were meant to protect them.  As creatives, we also need to ensure that our representatives understand the landscape of race and culture in our industries, either as a  minority or a true allies to curtail abusive power structures. 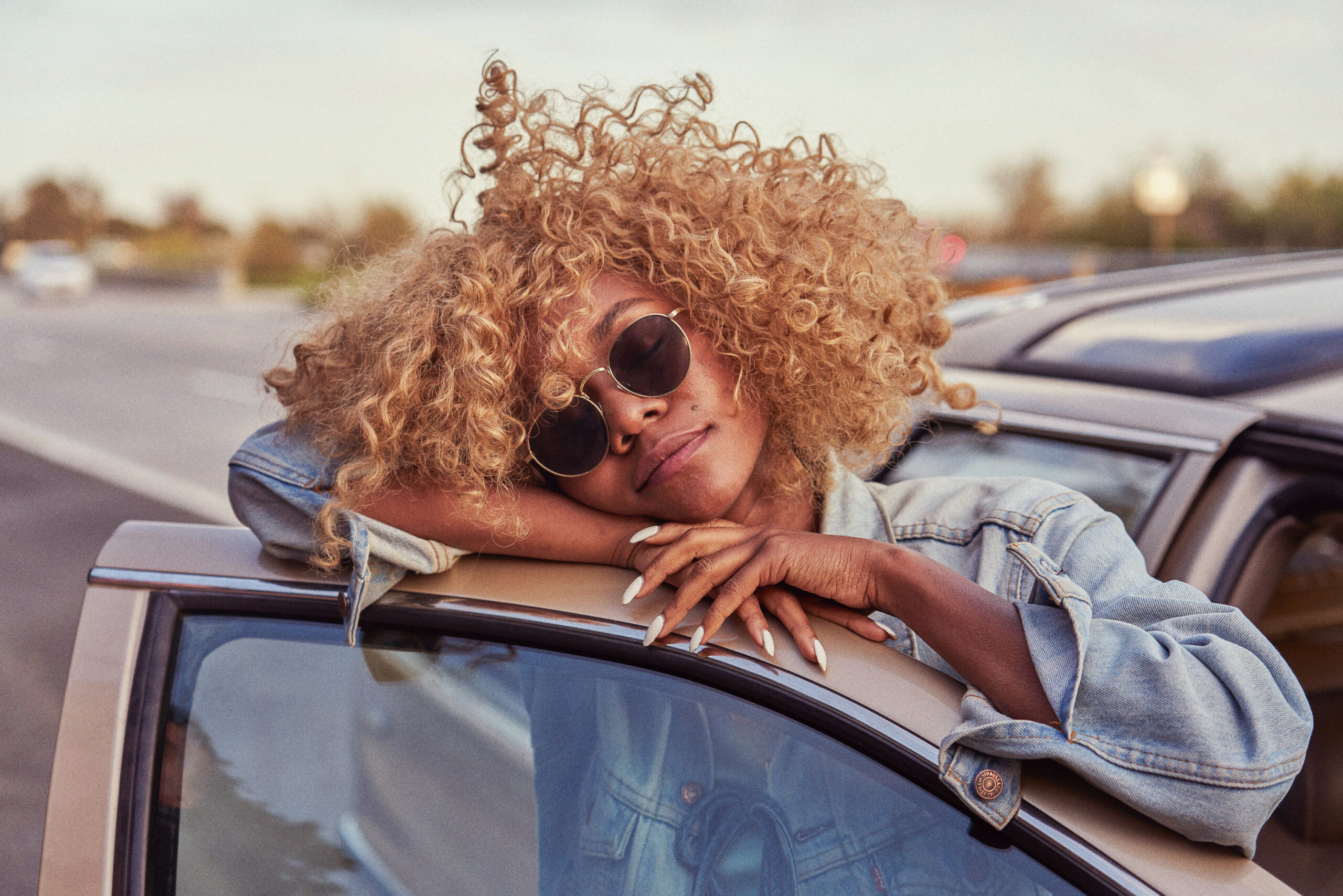 VB: Can you give examples of policies/actions/treatment that you felt was particularly good/bad relating to inclusivity?

GRACE BUKUNMI: I’ve made diversity a core mission of my own brand and realized over the years that many brands will openly admit diversity is not their goal. In professional settings over board meetings and calls, racist comments have been made towards me about my nationality, hair and skin color, white women have openly victimized themselves over letting me speak on unfair practices, racist material has been made and spread by companies that ask me for support, i’ve had doors literally slammed in my face as a signal that I do not belong in the conversation, doubtful language about my intense client roster have been used and respect boundaries lost. There’s often a sense of thanklessness for my connections or entitlement that I should be happy to be present in the situation. Bottom line, what hurts the most financially are moments such as when I lost a cover job I pitched and secured because the editor had never worked with anyone outside of a white man. Also, there are invoices that I’ve had to completely dismiss from major publishers because they would not respond to my requests to pay post completion. Even as I type this there are still payments owed from years back working with publishers that couldn’t be bothered to sign paperwork and two others who filed for bankruptcy after years of non-payment to only their black workers.

However, there have been highlights and I will always remember those most fondest. I applaud the people behind the brands that make them more memorable. Such as Marissa Shrum, Former EIC at Target Tag and her creative producer Jessica Zerby, who brought to tears to my eyes as I was on the floor of the JFK airport simply because they cared about my story, about my past and they had been advocating for me ever since they found my work from three years back before pitching me a summer campaign. I also admire Polaroid who showed they are listening by requesting to donate in support of BLM. Lastly, I appreciate when brands simply stand in solidarity such as Zeny Shifferaw at Day One Agency who’s asked to repost informational resources to their agency from my page/story.

These acts all have the same timbre, and it’s simply care and concern which makes all humane.

VB: What practical changes could brands and agencies take to better support you and implement anti-racism at work? What about cultural changes?

GRACE BUKUNMI: I think the first thing to do would be to listen to the minorities in the room and if you don’t have any minority of all races in the room, then that’s the first thing to change. Defunding racist resources and funding educational and antiracist resources would inherently be great for all brands and agencies to do ASAP starting from the C-suite down. In addition, most brands also has their own structuralized or intrinsic racist behaviors from wage discrimination to tone policing, racsict mascoting/ profiling, cultural appropriation, denial of racsim, weaponizing whiteness and the list goes on. By listening first, then educating, then following up immediately with actionable plans  is the only way real change occurs.

VB: In your experience, what differentiates meaningful support from tokenism?

GRACE BUKUNMI: Tokenism is loud and proud. Egotistical and self serving. Any black person or real ally can smell tokenism from a mile away. Tokenism is posting up a black square, using the #blacklivesmatter hashtags but not checking on any of the black people you might know, not financially supporting black people in any way, constantly taking words, work, resources, experiences, connections from black people with no reciprocity. Meaningful support is showing up whenever and wherever with resources while educating yourself and others. Where digitally through donations or educational conversations with racists/miseducated people or  in person at a march. For instance, as I’ve been marching with my friends the last few days, we decided to start passing out water bottles and oranges to abate the pepper spray. In return, my friend’s manager is matching all our donations and has vowed to provide further resources for as many people as we can reach. Real support is showing up and showing out.