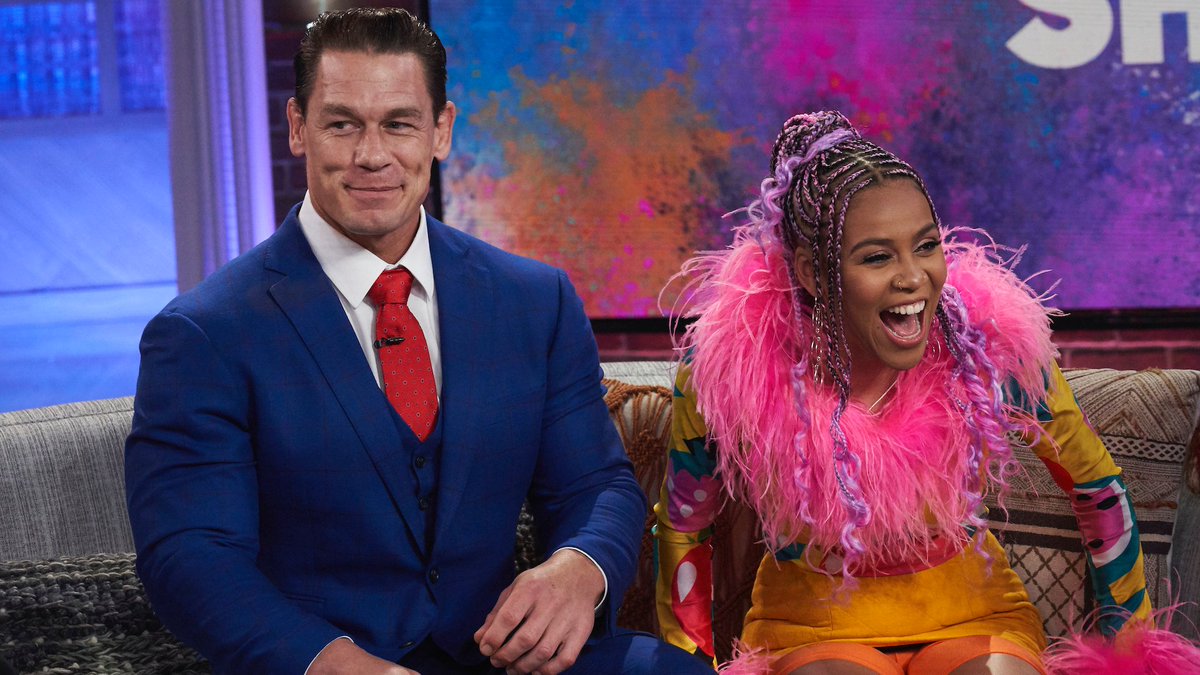 Sho Madjozi is a rapper, singer, songwriter, actress, and poet who hails from South Africa. She started her career in South Africa and is regarded as one of the best performers of the continent. Burgeoning into the international and American scene, she won Best New International Act at this year’s BET Awards.

Just recently, she released a song called “John Cena” and was able to perform it on the Kelly Clarkson Show, for which I had the great opportunity to style her.  See a picture of her performance below, including John Cena’s surprise appearance during her performance. 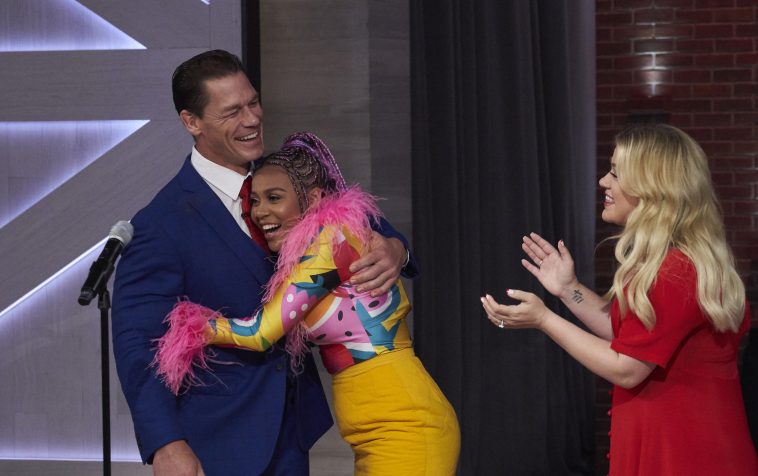