The 67th annual NBA All-Star Game brought to Los Angeles the revelry of basketball fans from around the world. Some fans wishing for opportunities to interact with their favorite players, while others simply on a quest for celebrity sightings. It’s times like these that showcase the relevance of communal sports and their impact across the globe.

However with all the fanfare of All-Star Weekend, it can be quite convenient to forget the reason for the season; the players and their hard-earned title as some of the greatest athletes in the world. For that reason, we decided to ask the 2018 All-Star Game players to reveal facts about themselves that might be concealed from some of their fair-weathered fans.

Scroll down below to gain more insights into the lives of these talented players from my exclusive interviews last weekend, with answers ranging from music to relationships to activism. 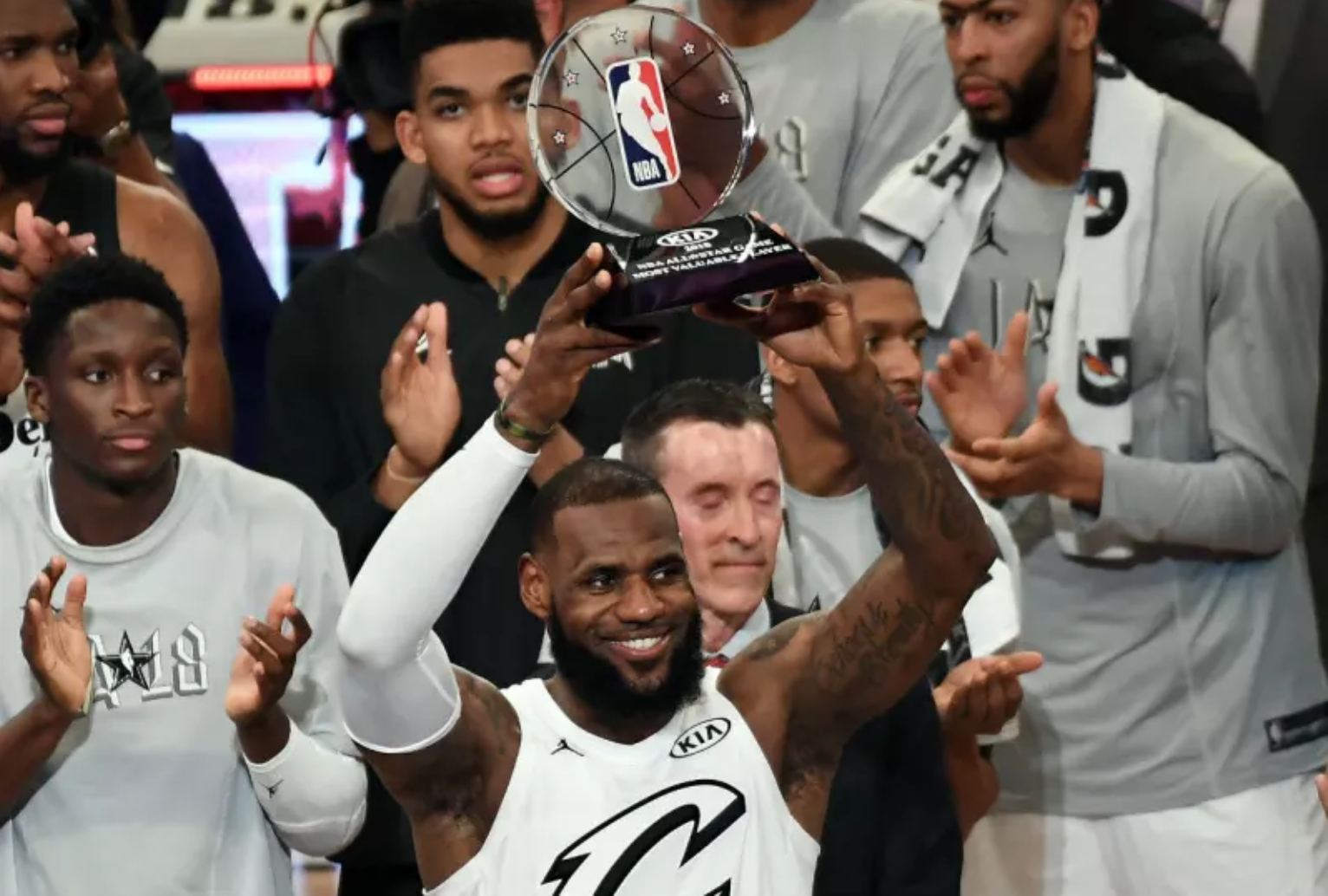 Fact: 33-year-old LeBron James is one of the world’s most famous basketball players. Starting his early career straight after high school in Akron, Ohio, King James was drafted no. 1 overall by the Cleveland Cavaliers. Since then, he’s brought home the Larry O’Brien trophy to both the Cavaliers and the Miami Heat to the tune of three total NBA titles.

Lesser Known Fact: James is the epitome of calm, cool and collected—on and off the court—but very few people know where his peaceful resolves developed. LeBron states that “being an African American kid growing up in a single parent household and developing as I did was defeating those odds.” For that reason and many others, LeBron says that “he can never shut up and dribble” because he recognizes the impact of society on his life and his achievements and tries to be a light whenever he can.

Another Little Known Fact: Although he has yet to see it, LeBron is a huge fan of Black Panther. He recalls, “As a kid, the only people he thought could be superheroes were musicians and athletes because the only superheroes he saw in movies were white.” During his interview, LeBron acknowledged the producers and actors for their incredible job in shedding a positive light in the cinematic world by showing the beauty and strength of African Americans via a powerfully original story.

Lesser Known Fact: Westbrook’s wife is also a basketball player and he stated when asked about his tender relationship that his wife, “keeps him in line and because she knows how the game works, they communicate frequently about his on-court decisions.”

Another Little Known Fact: Westbrook is a huge hip-hop fan, and his current artist of choice is Nipsey Hussle, who just dropped a new album. When asked about the album, Russell mentioned that he has “already listened to it and think it’s amazing.”

Lesser Known Fact: To get pumped for the game, Nance listens to a combo of heavy hitters that guide his focus such as J. Cole, Chance the Rapper and Kendrick Lamar. His favorite Kendrick song at the moment is “The Heart Part IV”.

Another Little Known Fact: Although Nance’s father was an NBA player himself and undoubtedly passed down many tips and tricks to his talented son, one thing Nance does not attribute to himself is showmanship. When asked about his experience in L.A., Nance shared, “It’s been fun getting out of my comfort zone. Showmanship is not my forte but this experience has taught me to get out of my shell.”

Fact: 20-year-old Dennis Smith Jr. might be one of the youngest athletes in the league but that doesn’t deflect from his position as a top player for the Dallas Mavericks. In 2016, he was ranked as one of the top point guards in his class by most basketball recruits.

Lesser Known Fact: Dennis might be one of the most charismatic players in the league and as we found out, old school R&B might be the impetus of his charisma. When asked what tunes in particular make him feel supreme, he handed his phone to us so we could see the exact songs he had in rotation. Top five, in no particular order were: “So Gone” by Monica; “If I Was Your Man” by Joe; “Slow Down” by Bobby V; “Suffocate” by J. Holiday and “Fall For Your Type” by Jamie Foxx.

Fact: Houston Rockets point guard James Harden has the world’s seventh largest sports contract, predominantly because of his earned recognition as the best shooting guard in the NBA, as well as one of the top overall players in the league.

Lesser Known Fact: James Harden is a huge fan of the hip-hop lyricists. When questioned about his favorite MC’s he responded with his all-time top four, “‘Pac, Biggie, Jay-Z and Nipsey Hussle.”

Fact: 29-year-old Ohio native Wardell Stephen Curry II is a prime figure for the Golden State Warriors. His swift and calculated moves on court have earned him the recognition as one of the greatest shooters in NBA history.

Lesser Known Fact: Last but certainly not least, Stephen Curry ended our query session by shedding nothing but light and good energy on the weekend. Most of the world is already familiar with Curry’s positive mindset so it came as no surprise when asked about his thoughts on the weekend’s rivalry between Team Curry and Team Lebron.

Curry held his clear-cut stance stating, “I’m just appreciative of the opportunity to lace up my shoes with 23 of the best players in the world. The true beauty of fame is how far reaching it is.” Although we might be cheating a bit on this one, we do realize that everyone could use as much positivity and light in one’s life, and it’s a fact, lesser known or not that Curry is full of this in abundance.